Lauren Rosier
0
Hold On To Me, indie rock, Leon of Athens, Mondo Cozmo, Psych Rock, the foundry, The Foundry at the Fillmore On a beautiful June night in the City of Brotherly LOVE, Mondo Cozmo took the stage to a pumped hometown crowd at Philly’s Foundry in The Fillmore music complex. Performing much of the 2017 release, Plastic Soul, along with tracks from a brand new EP, the band was full-throttle and I, along with my 16-year-old son Ben, were there to bear witness…

Philadelphia native, Josh Ostrander, aka, Mondo Cozmo, began his musical journey in his hometown fronting popular bands like Laguardia and Eastern Conference Champions. Both bands were signed to major labels, but fame and fortune proved elusive. Fast-forward 15 years and Josh found himself in L.A.“miserable.” While working two landscaping jobs, he would record songs in his spare bedroom. He didn’t have a record deal but he came up with a plan. That plan included calling on a famous friend for a little assistance.

“I didn’t want to ask her but I knew I had to,” Josh says of how he got actress Anna
Faris to appear in a video for his song “Hold On to Me.” Josh made the video for “zero dollars” and used it, along with standout tunes like “Shine” to secure yet another record deal. Signing with Republic, “Shine” was released and quickly went to #1 on Billboard’s Adult Alternative chart. What followed was a mad rush to finish the full album and then TOUR!

Needless to say, Mondo Cozmo (named after the John Water’s film, ‘Mondo Trasho’ and his dog Cozmo) was in a much better place now…

Ben and I arrived early and quickly staked out our vantage point. Leon of Athens opened the show followed by the electro-rock of ONR. Both sets were under 45 minutes and solid.

After a brief intermission, Mondo Cozmo climbs on stage and opens with “Chemical Dream.” The jangling guitar intro backed with a 4/4 drum beat building as Josh began to sing:

The song builds to “THE BIG CHORUS.” That’s one of the compelling traits of Josh’s music; big anthemic choruses. Refrains that you can sing instantly. Familiar yet unique all at the same time. The band is top notch. Four guys on stage perfectly in sync with each other; synergy that can only come with seasoning and like-mindedness. The bond between the band members is obvious, at one point, Josh kissing his guitar player on the forehead mid-song. As the band kicked into “Higher” I look over at my son. He is moving in time with the beat and singing along. When the band starts the powerful and emotional “Hold On”, Ben is fully engaged:

Ben says he thinks he can see Josh crying; “Dad, he’s crying, I just want to give him a hug. He has so much love, you can feel it…”

As the set winds down we get to “Shine.” The song builds and the crowd is completely entranced. The song breaks down to almost nothing. Josh is whispering the lyrics. The club is virtually silent except for his voice:

At that moment, Josh, drenched in sweat, looks out adoringly at the packed house and says, “I love you.” And you know what? We believe him. 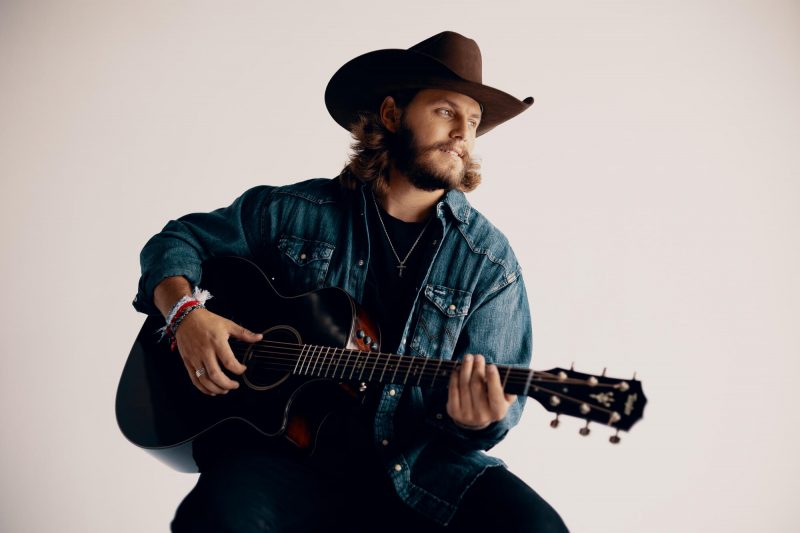